I am starting a Super Nintendo Collection 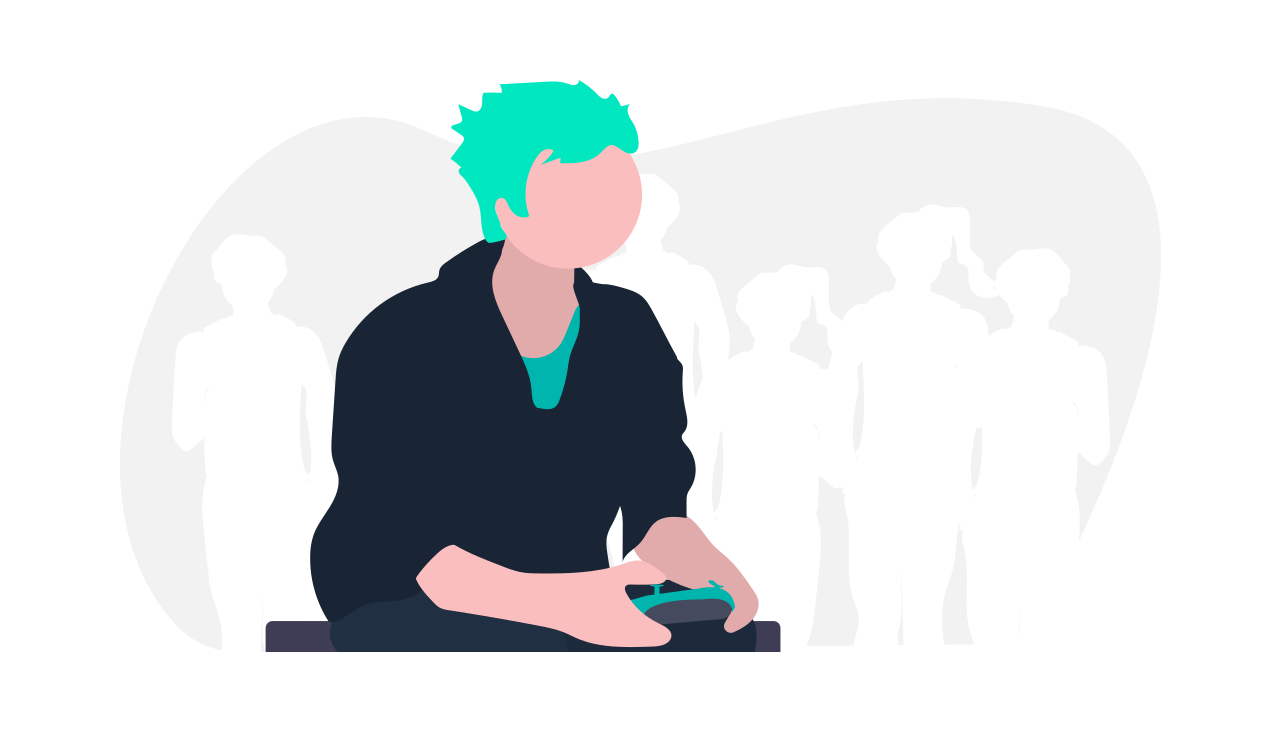 Recently, I was browsing Instagram Stories and stumbled over a few Stories by Wil Weathon (Yes, that one). He was playing Donkey Kong on his Arcade, and I loved how much joy he drew out of playing a game from his childhood. This made me think about my own childhood games: I owned a Super Nintendo, which I remember buying from my own money, bundled with the awesome Super Mario World 2: Yoshi‘s Island. I loved the game, I loved the system, and I loved playing every game I could get hold of. Which weren‘t many - all in all only 10-20 games have been floating around in my social circles. See, that‘s the paradox of childhood joy: When you are young, you have all the time in the world, but not the budget to buy the things you‘re longing for. But when you are older, you have the budget, but not the time - or even if you have, you usually don’t spend either on fulfilling genuine childhood dreams.

Well, I‘m about to change that. Sure, there‘s emulators, and I have a RetroPie somewhere with all the Roms. Yes, the video looks nicer. Yes, it‘s great to have the ability to fast-forward or to quicksave where the original games didn‘t allow it, but also yes, it doesn‘t feel like it used to. And yeah, sure, I appreciate all the remakes, and the fact that you can even buy some of the old games on new consoles. But it‘s still not the same.

What makes starting a SNES collection so intriguing is that it‘s so achievable. All in all, there are less than 600 games which have been released in Europe, and less than 1800 worldwide. Both numbers are achievable, at least theoretically. Yet, you can go as deep the rabbit hole as you want, hunting down rare cardridges, boxes, manuals and so on. And if the SNES is not enough, you can buy the official adapter and extend your collection with GameBoy games.

The first few games of my new collection are picked with regards to playability. See, I don‘t want to just look at the cardridges - I want to play them, and preferably not alone, but with my kids, if they are interested. The SNES features some very interesting multiplayer games, and I am looking forward to playing them with my girls.