Why I switch back to paper books 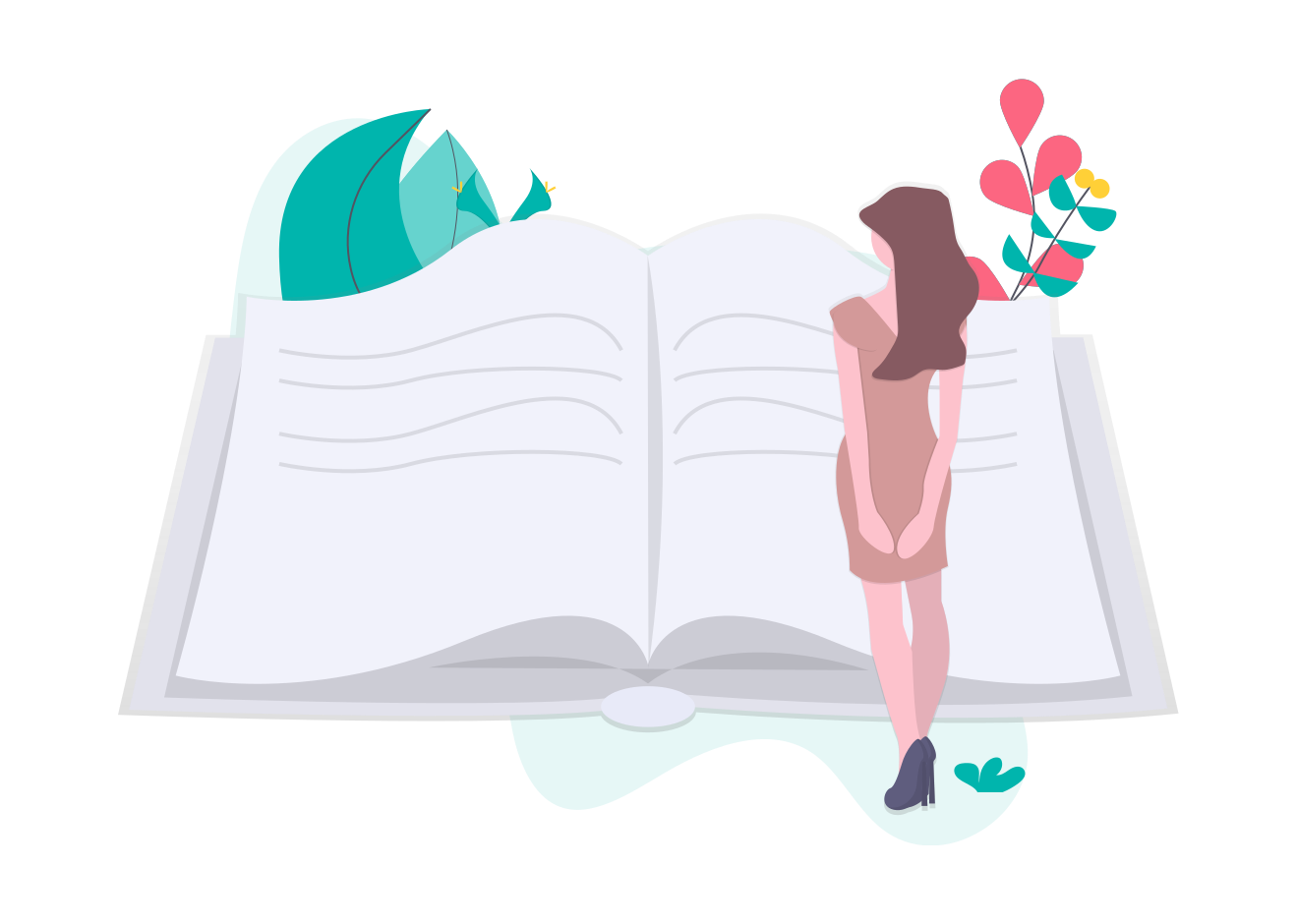 I read a lot. I am currently the proud owner of around 400 books, not counting those who I once owned in the past, but now have sold. On top of that, I read a lot of magazines and newspapers.

Also, I am somewhat of an early adaptor when it comes to technology: When I see the potential of a specific technology, I am willing to pay a bit more to get it, and I am also willing to live with drawbacks and shortcomings - for a while, at least.

For years, I have been using an eBook reader. I loved the idea of not having hundreds of books standing around in my home (that’s so 90s!), I loved the fact of the positive environmental impact of not having to print and ship the books, magazines and newspapers, and I also welcomed the fact that the marketplace where I get my ebooks could, over time, learn my preferences and recommend me good books. You see, back then I was very unhappy with book stores around where I was living: They were far from the nostalgic book stores. They were mainly big, anonymous places full of greeting cards and useless gifts, and the staff would usually try to sell you only mainstream stuff. Also, I did not buy into the book nostalgia of preferring the feel of paper over an eBook: a considerable amount of books is cheaply made, on thin paper, and if the book is very heavy, then I would prefer an eBook reader over a book at any day of the week.

Now I am transitioning back. Here is why:

eBooks come with several drawbacks. I was always assuming that these drawbacks would be fixed, but that is not the case. Just to name two: The layout of eBooks is a bit arbitrary and depends on your settings. For a regular text-only book that is bearable, but as soon as you mix text with info graphics or images, things become messed up. Reading any newspaper on an actual eBook reader is barely possible, since info graphics are super tiny and black and white, sometimes even with no possibility of zooming in. This is even more relevant with magazines.

Magazines have at the same time improved and decreased in quality over the last decade or so. On the one hand, magazines which have been on top of every list have mostly declined in quality, both from the content and from the layout perspective. But interestingly, there are several magazines which defy the trend in print media and are building up a loyal audience. These magazines tend to be very well designed, and a pleasure to look at. On paper, that is.

Speaking of a change of trends: While many book stores are closing, sometimes being replaced by even more of the aforementioned anonymous places, there are still others who really worked on their unique selling point: Excellent book recommendations and service. Nowadays, it’s easily possible to order any book online and then pick it up at the book store - and while you do so, you can get a recommendation for another book as well.

Speaking of recommendations, that’s the final grievance that I have with eBooks: It’s hard to find something good to read. With the advent of eBooks, it’s extremely easy for anyone getting published, and that means that literally thousands of books, very often with questionable quality, is suddenly available. This medium needs a curator, and if that curator is not the local book store clerk, then it has to be the algorithm which learns from my past purchases. But astonishingly, this rarely works! The algorithm often wants me to re-read the same book only in a different language, or books which are superficially similar to what I read before, but with abysmal ratings. Even with best seller lists at hand, I usually find myself spending an unreasonable amount of time trying to settle on a new book to read.

So now I am going back to paper: I order the books I want online to pick them up at the book store, or I get consulted on what to read either in person, via phone or via WhatsApp. What is effectively a step to the past somehow feels like a step into the future.