Code Reviews Should Be the Exception, Not the Rule 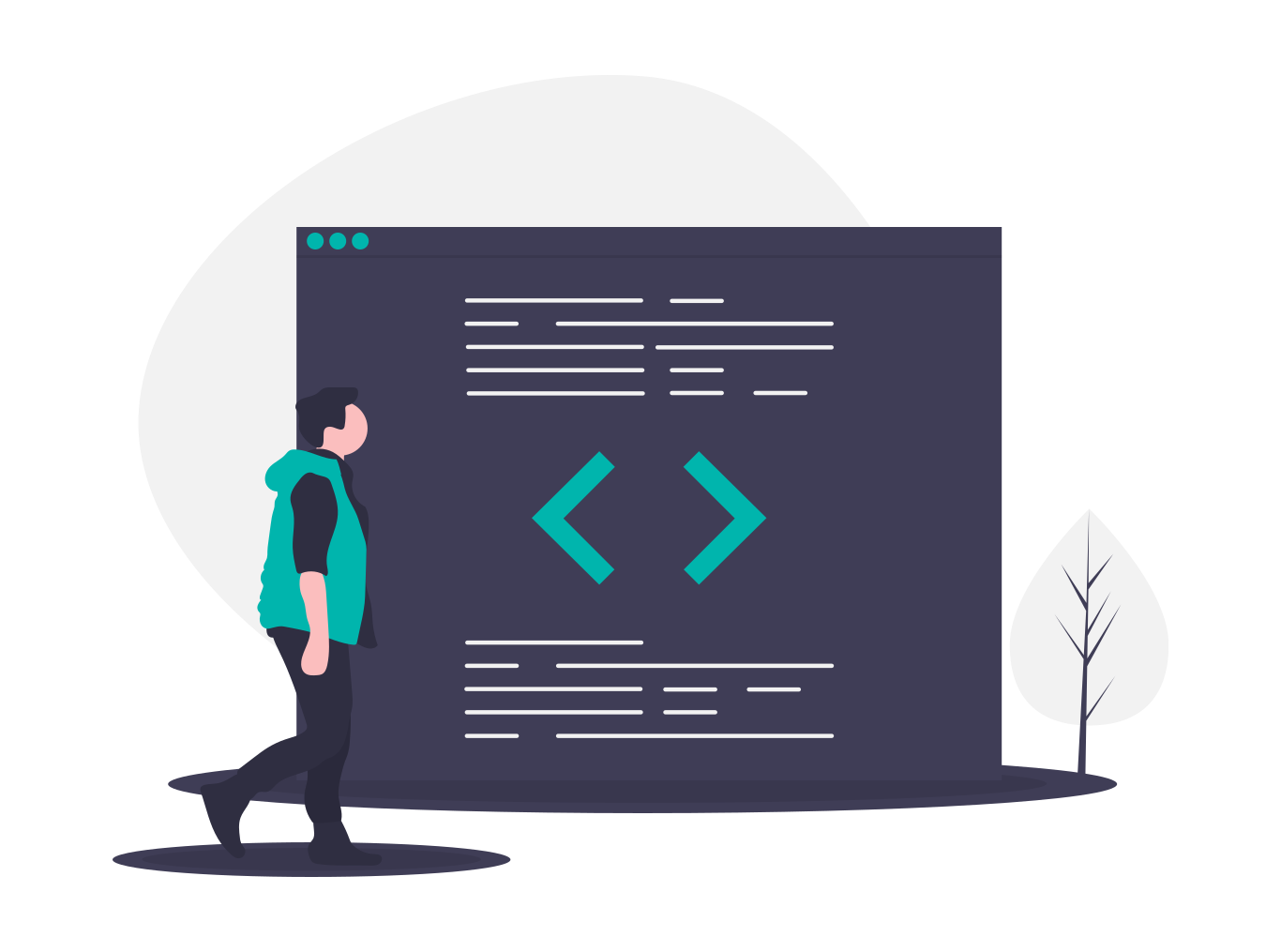 Code Review is an engineering practice that is the de-facto part of most engineering processes world wide. The idea is simple: Two pairs of eyes are more likely to catch mistakes, code smells and conceptual errors than one.

As we will see in this article, Code Review solves various problems which can also be solved by a combination of automation, pairing and exceptional code reviews.

How much it costs - both for the company and for the customer - to fix a bug depends more than anything else on when it’s discovered. On the one end of the spectrum, you discover the bug while you are thinking about it. Let’s say you want set the size of an object based on the user’s input. You might think along the lines of: “OK, width and height hold the dimensions the user provided, so I am going to apply these values to the object. No, hold on, these dimensions are strings, I need to validate and convert them before using, which also means I need some more error handling…”

By the time you have taken to read this sentence, this inner monologue would already be over. Time cost: A fraction of a second.

On the other end of the spectrum, there is an error in production. Let’s assume you did the validation of the dimensions wrong and introduced a subtle bug.

In case you are wondering how something as simple as input parameter validation could create a subtle bug: If you use JavaScript’s parseInt function without a second argument, it will produce wrong results for very specific numbers. More specifically, whenever the user provides “09” or “08” as an input, it will be converted to 0, and not 8 or 9, respectively. Check here for more infos about the why.

This is a great example, because this is one of the things that you simply have to know in order to avoid it, it’s not a bug that you can discover by yourself without having the knowledge.

It takes a lot of time and effort for the customer to be able to find out that they are dealing with an actual, reproducible bug in your software. Then the customer has to file a bug, which then goes to your company’s support team and then to the dev team - which is at that time already working on a completely different feature, meaning that someone needs to context switch in order to reproduce, find and eventually fix the bug.

And if you are working in an environment where it’s not common for a user to report a bug - for instance on a regular web project - you might be losing frustrated customers without even noticing.

When it comes to engineering practices and processes, we almost always strive to reduce the costs of fixing a bug. We’re showing our work to customers or their representatives because it’s cheaper to fix any misunderstandings we have, or any bugs that occur when they click where no one has clicked before, right then and there rather than in production. We test our stuff, because it’s cheaper to fix bugs there before we start bothering customers. And we do Code Review, because we believe that we will catch things there which have been overlooked during development, but which will cost much more if found later down the road.

Of course, fixing bugs is not the only reason we do Code Review - we want to ensure that the produced code is in line with the rest of the code in the same project, that it conforms to certain patterns, doesn’t contain any code smell, contains enough tests and so on. Some of these do not contribute to the goal of reducing bugs - the idea in these cases is to keep the code maintainable and extendable enough for the future.

There are several arguments against Code Review. Many teams rarely acknowledge these issues as impediments for their speed, but rather see them as a necessary drawback that you just have to live with.

Code Review is Too Late

Code Review is great for finding these issues, but it comes too late. With the exception of the tiniest of findings, like a single typo, every issue found in development means going back through your code, modifying multiple places, checking if the tests still cover every case and so on. Rather than just hitting backspace a few times when you made a mistake, you now have to fix all the found issues at the same time, while being very careful not to introduce new issues.

One often-overlooked thing when producing software is the time any issue spends waiting between two steps. A 15-minute-change which is approved within 5 minutes of Code Review takes 4 hours and 20 minutes, if it takes half a day for the person responsible for the code review to have time. Things get even worse if the reviewer requests changes which they will then review a second time - because unless you are twiddling your thumbs until the review is done, you won’t be available the minute your code has been rejected, which means even more waiting time for the feature.

There are strategies to minimize these waiting times, but nothing beats not having any waiting time at all.

Strongly related to the aforementioned waiting times is the issue with context switching. Anyone reviewing your code needs to switch from whatever they are currently working on to your code and understand what problem your code is trying to solve. While they are doing this, you are already context switching to another issue yourself - figuring out what is being asked from you there. Once the code review is done, things happen in reverse - the reviewer switches back to their code, you switch back to yours. This goes back and forth until all issues are eliminated.

Automate as Much as Possible

Instead of relying exclusively on Code Review to find code style mismatches, code smells and so on, you should start automating as much as possible. Your development environment should warn you immediately if you violate any of the rules that have been set up for your repository, or if you are using known anti patterns or gotchas for the language you are using.

You can and should configure your repository in a way that makes it impossible to accidentally push code that does not conform to the code guidelines or does not contain enough tests. Conforming to the rules should be easy and quick, breaking them should be painful and cumbersome.

Pair Programming is the one technique you should consider instead of a dedicated Code Review step. Pairing forces you and your partner to collaborate on an issue

From the perspective of speed, pairing is the better choice even when we are being pessimistic about the costs: Even if the amount of work invested in the feature would double, because two people are now involved, the actual time in which the feature mentioned earlier is completed would go down from 4 hours and 20 minutes to, still, 15 minutes. Remember that customers do not care about how busy your team is, but how quickly they can ship high-quality features, so we should optimize for that over optimizing for coding time.

When to do Code Review

So, when should we use Code Review? I am not advocating against Code Review in general, I merely would like to see it gone as a default part of the development flow. Here are three cases where Code Review still makes sense.

When the Knowledge is Distributed Unevenly

If there are very few persons in the team who can effectively judge the quality of the code for any given repository, a dedicated Code Review step makes sense. Otherwise, you would make these few people a bottleneck for development, since they always have to be part of every pair that produces code. Moving this bottleneck to the Code Review step is, albeit temporarily, a good solution. However, your team should actively work on spreading the knowledge, so that the number of experts on the code quality increases until the bottleneck is gone.

Sometimes, the problem, the solution or both is too complex even for a pair to handle successfully, so they would like to have an additional set of eyes on their code after it’s done. In these cases, Code Reviews make a lot of sense and should be used generously.

However, as usual with “exceptional cases”, you have to look out for the risk of the exception becoming the norm, which is usually a sign of hidden knowledge gaps within the team.

When Pairing is Impossible

One main pillar of my stance outlined in this article is Pair Programming. If that is not possible, a dedicated Code Review step is the next best alternative. For example, the maintainer of an Open Source project on github can not pair with any contributor to that repository, so they need to rely on Code Review to ensure the incoming changes fit the rest of the code.