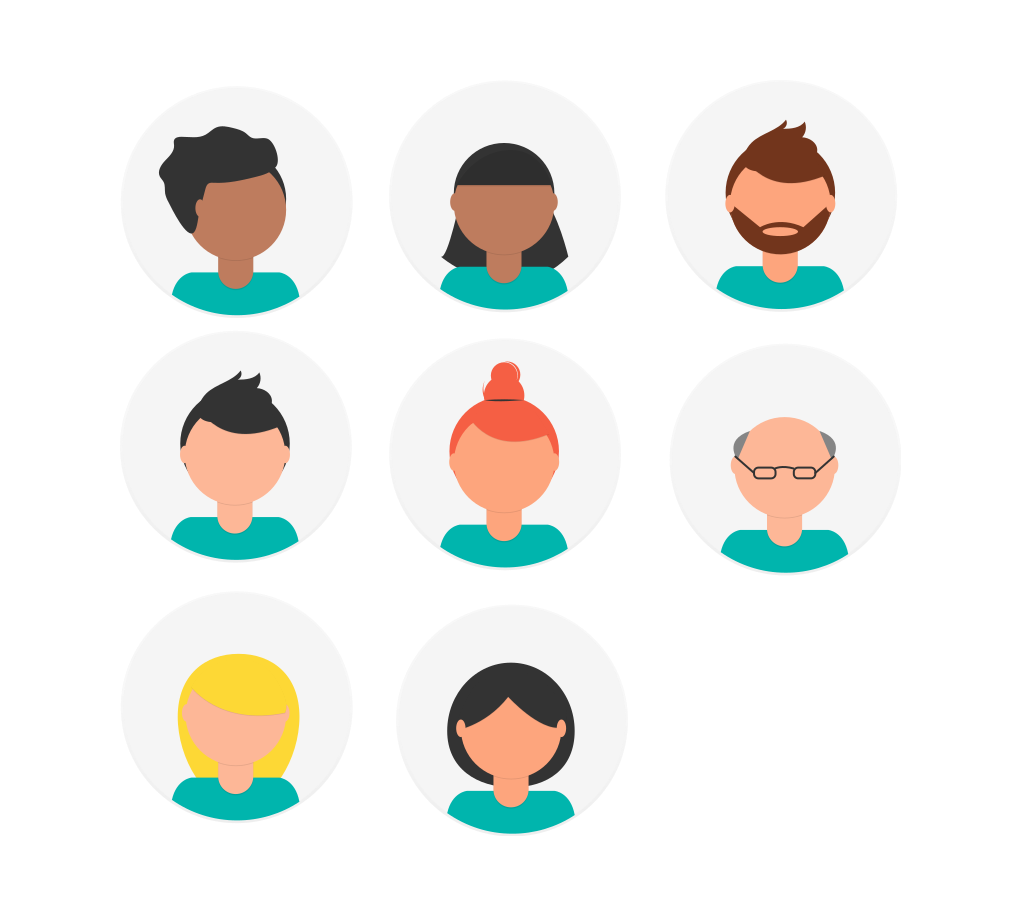 Every company, business line, department or team is composed of certain roles. In the context of IT, these could be Engineers with different specialties, testers, technical writers and more. In other context, we would be looking at pre-sales, sales, marketing, HR and so on. Thinking along these roles comes quite natural to us after some getting used-to.

Yet, we all know that team spirit is important, we all claim to be team players in job interviews, and we all know the simple truth that a group of highly skilled narcissists will be much less effective than a group of medium-skilled team players. And this is why worrying about the roles the way we do it is bad.

Roles are not people

The number one mistake we do is that we mistake roles with the persons who are currently filling these roles. In many countries, roles and their descriptions form the basis of a contract between employer and employee, so an employer is usually expected to fill a specific role carved out for them - which means that if a company keeps emphasizing these roles during the day to day work, the boundaries between the role and the person begin to disappear.

However, a role is not the same thing as a person. A role can be filled by one, multiple or no person, and a person can have more than one role. Without this distinction, role problems are quickly reduced to resourcing problems: “We don’t have a <Role>, so we need money to hire one!” This completely disregards the fact that the knowledge to fill said role might already be present in a team, it just needs a different kind of resource - time - to bring it to light and work with it.

There are different kinds of roles

There is another aspect of roles which we all intuitively see and understand, yet we consistently fail to act on that knowledge, or even find words for it. If we consider the roles above - Sales, Engineering and so on - as the formal roles present in a team, there is another set of roles, the inner roles, that is usually at play.

When thinking about team composition, we usually think about the formal roles and disregard the inner roles - even though those are heavy contributors to a team’s success.

Some roles are invisible

The third type of roles, in addition to the formal and the inner roles, is probably the most surprising one. These roles tend to impact the team even though no one is actively filling these roles. How can that happen?

Well, these roles represent the impact of someone who is not in the team. The typical scenario is the lingering impact of a former, beloved colleague or boss

These Ghost Roles become especially apparent when a newcomer comes in as a replacement - say, a new leader takes over for another person whose spirit is lingering as a ghost role. It’s not only “big shoes to fill” - it’s a set of expectations, or best practices, or mindsets that are attached with that ghost role.

Where to focus as a leader?

It’s tempting to jump head-on to the formal roles. Those are th easiest to grasp and to develop. Yet, the other two role types should take preference. Ghost roles should be tackled first, so that the team can come to grips with the reality that the old person will not return, and that the change is permanent. After that, inner roles and their development should be in constant focus of any good leader, so that the team can grow together and work towards new performance peaks.

Last but not least, it’s crucial for a team to understand that roles are not people and vice versa - this will help them find and unfold the potential they might already have inside their own team.